by Physics and Astronomy Zone 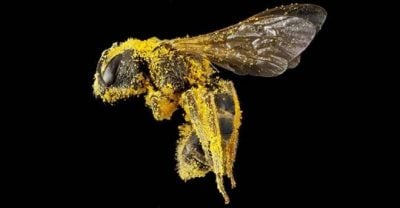 Its sting hurts a lot, but if they were to disappear, it would hurt much more.

The Earthwatch Institute concluded in the last debate of the Royal Geographical Society of London, that bees are the most important living being on the planet, however, scientists have also made an announcement: Bees have already entered into extinction risk.

Bees around the world have disappeared up to 90% according to recent studies, the reasons are different depending on the region, but among the main reasons are massive deforestation, lack of safe places for nests, lack of flowers, use uncontrolled pesticides, changes in soil, among others.

Why have bees been declared as the most valuable being on our planet?

The Apiculture Entrepreneurship Center of the Universidad Mayor (CeapiMayor) and the Apiculture Corporation of Chile (Cach) with the support of the Foundation for Agrarian Innovation (FIA), conducted a study where it was determined that bees are the only living being that it is not a carrier of any type of pathogen, regardless of whether it is a fungus, a virus, or a bacterium.

The agriculture of the world depends on 70% of these insects, to put it more clearly and directly, we could say that 70 of 100 foods are intervened in favor by bees.

Also the pollination that the bees make allows the plants to reproduce, of which millions of animals feed, without them, the fauna would soon begin to disappear.

The honey produced by bees, not only serve as food but also provide many benefits to our health and our skin.

According to a quote attributed to Albert Einstein, If the bees disappear, humans would have 4 years to live.

What are the reasons and hypotheses attributed to the early disappearance of bees?

The Federal Institute of Technology of Switzerland, proposes a theory that blames the waves produced thanks to mobile telephony. They explain that these waves emitted during calls are capable of disorienting bees, causing them to lose their sense of direction and therefore their life is put in danger.

The researcher and biologist Daniel Favre, along with other researchers, made 83 experiments that show that bees in the presence of these waves, produce a noise ten times higher than usual, behavior that has been observed to make it known to other bees. They are in danger and it is important to leave the hive. 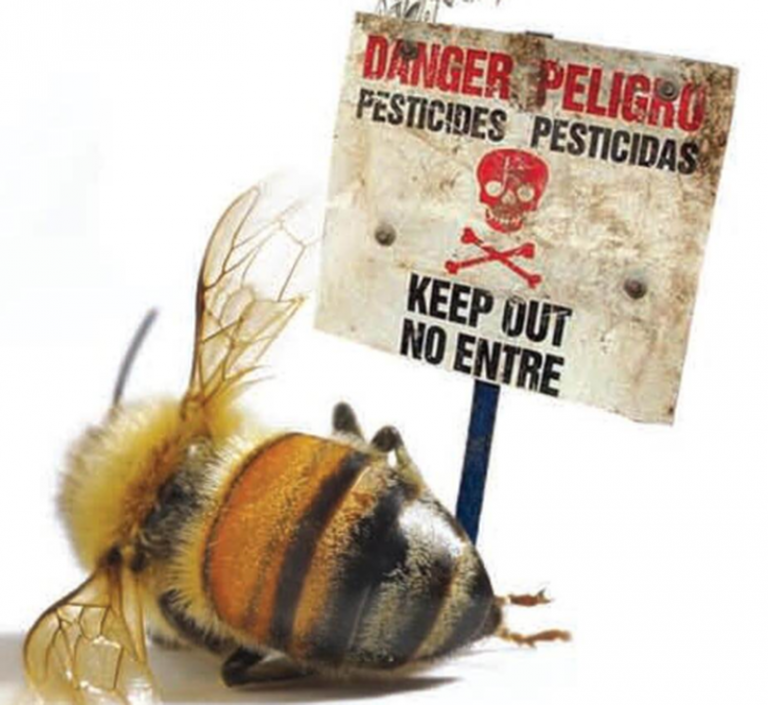 Undoubtedly, the greatest reason for its disappearance is attributed to the constant fumigation of crops, an example of this is what happens in Colombia, since during the last three years 34% of bees with agrotoxins have died of poisoning.

Are there solutions to the problem?

There are indeed solutions, the problem is that it is very difficult to carry them out, because there are very entrenched practices in production and agriculture.

However, three solutions are proposed with the hope that they can be done in a short time:

* Prohibit, not reduce, the use of toxic pesticides.

* Perform constant research and monitoring of the health, welfare, and conservation of bees.

This is an example of the problem that is being experienced with bees and the urgency of creating changes in our management of resources, says Luciano Grisales, representative to the Chamber of Commerce of Colombia.

It is of vital importance to establish the strategic nature of the protection and repopulation of bees and other pollinators, since not to do so in 10 years would not be counted on bees in Colombia. This would lead to a food catastrophe and a health crisis in the country. – Luciano expressed to Sustainable Week.