BRI-led Eurasian integration processes are one of the defining characteristics of contemporary international relations, and the Golden Ring could eventually become the centerpiece of these efforts if Ambassador Hosseini’s W-CPEC+ proposal succeeds, especially if it’s done in parallel with N-CPEC+. 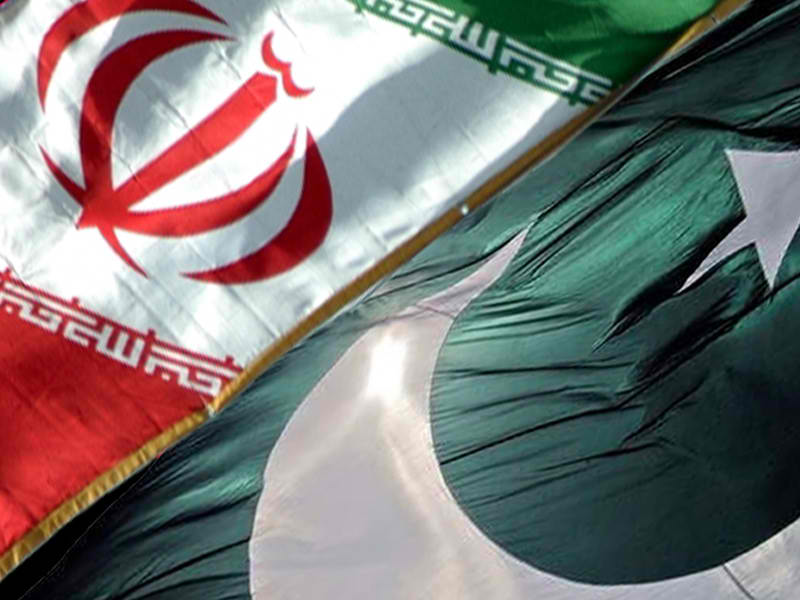 Featured image is from OneWorld

The Iranian Ambassador to Pakistan shared his visionary plans for CPEC+, the neologism that’s becoming popular in Pakistan nowadays to refer to the expansion of the China-Pakistan Economic Corridor along different geographic axes such as the northern (N-CPEC+), western (W-CPEC+), and southern (S-CPEC+) ones. Turkey’s Anadolu Agency reported on Ambassador Seyyed Mohammad Ali Hosseini’s lecture at the Islamabad Strategic Studies Institute (ISSI) earlier this week, which deserves to be analyzed more in depth.

According to Ambassador Hosseini,

In practice, this would fulfill what the author wrote about W-CPEC+ in his CGTN analysis last April titled “CPEC+ is the key to achieving regional integration goals”.

In that piece, he wrote that

Pakistani Prime Minister Khan’s recent visit to Iran saw the two neighboring countries agreeing to deepen their cooperation with one another, which could foreseeably evolve to the point of a W-CPEC+ overland trade route eventually traveling through the Islamic Republic to Islamabad and Beijing’s partners in Turkey, which could be paired with a parallel maritime corridor connecting CPEC’s terminal point of Gwadar with the Gulf Kingdoms.

That’s exactly what Ambassador Hosseini proposed during his lecture at ISSI (minus the part about the Gulf Kingdoms), which could revolutionize Iran’s geostrategic role in the emerging Multipolar World Order and consequently make it one of the most important countries of China’s Belt & Road Initiative (BRI) if successfully implemented with time. Not only could this have significant economic implications, but also significant political ones as well.

The Ambassador is also quoted by Anadolu Agency as saying that “Countries like Iran, Pakistan, Turkey, Russia, and China have the potential to form a new alliance for better future of the region”. While China and Russia eschew the term “alliance” to describe their close relations with other countries, the intent of his words is clear enough in that he’s calling for a strengthened strategic partnership between all five of those countries. This becomes a realistic possibility between China, Pakistan, Iran, and Turkey if W-CPEC+ is completed.

As for Russia, it could be brought on board this ambitious connectivity proposal if W-CPEC+ is expanded to include it via Azerbaijan by following the path proposed by the North-South Transport Corridor (NSTC) that those two, Iran and India, are trying to build. Moreover, the pioneering of a Russia-Pakistan trade corridor via post-war Afghanistan and Central Asia (N-CPEC+) could greatly contribute to making Moscow a greater stakeholder in this CPEC-centric strategic quintet that some have called the “Golden Ring“.

BRI-led Eurasian integration processes are one of the defining characteristics of contemporary International Relations, and the Golden Ring could eventually become the centerpiece of these efforts if Ambassador Hosseini’s W-CPEC+ proposal succeeds, especially if it’s done in parallel with N-CPEC+. The five anchor states of this connectivity vision could be linked to one another and the states between them (Afghanistan, Azerbaijan, and the Central Asian Republics) through a multitude of rail and other transport corridors built by China.

Through these means, China would be functioning as the engine of Eurasian integration and tying all of the involved countries closer together in a Community of Shared Destiny. The complex interdependence that would emerge as a result of this vision would make each party a greater stakeholder in one another’s success, with the construction of multilateral megaprojects giving their citizens unprecedented economic opportunities. The CPEC-centric Golden Ring would, therefore, strengthen stability in the geostrategic Heartland of Eurasia.

This article was originally published at http://oneworld.press/.

Andrew Korybko is an American Moscow-based political analyst specializing in the relationship between the US strategy in Afro-Eurasia, China’s One Belt One Road global vision of New Silk Road connectivity, and Hybrid Warfare. He is a frequent contributor to Global Research.